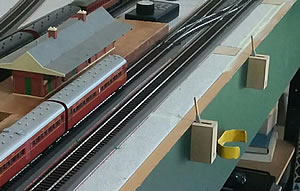 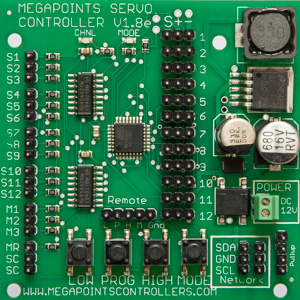 7 thoughts on “Servos for Points”